Fans of The X-Files have been clamoring for more X-Files since the series ended in 2002. And while the property received a big screen sequel in 2008 starring David Duchovny and Gillian Andersan –in – The X-Files: I Want to Believe – most would agree that it didn’t quite live up to expectations.
Since then, Duchovny and Andersen have spoken time and again about their desire to bring the franchise back in some form or another, but nothing even remotely official has been said on the matter.
That is, until now. Because according to Fox, there have officially been talks about The X-Files returning.

The news broke at Fox’s presentation during the Television Critics Association Winter Press Tour in Pasadena. Details about what a possible X-Files return might look like are scant, but Fox TV Group Chairman Gary Newman says he’s “hopeful” about the prospects. 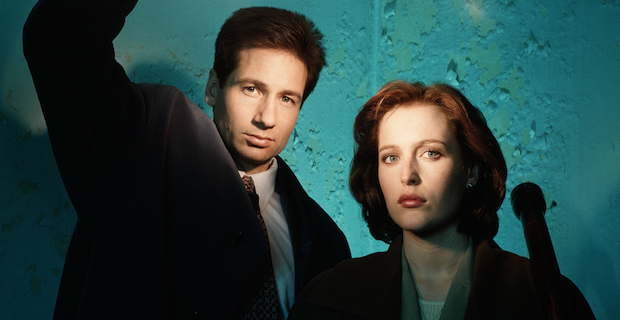 So what might more X-Files entail? Some are already speculating that this new series will be a reboot, though nowadays that could mean anything from a complete reboot that takes place in an entirely new world or a loose continuation of the old series with new stories, new main characters, and the possibility of Scully and Mulder appearing down the line.
If indeed this X-Files revival becomes a reality – and that’s potentially a big if – one wonders if creator Chris Carter will be involved. Surely, he’ll get some sort of producer credit, but will he have creative influence over the project?

Finally, The New “Lara Croft” for Tomb Raider Had Been Revealed

Fast and Furious 7 Movie – Release Date and Trailer is Out!