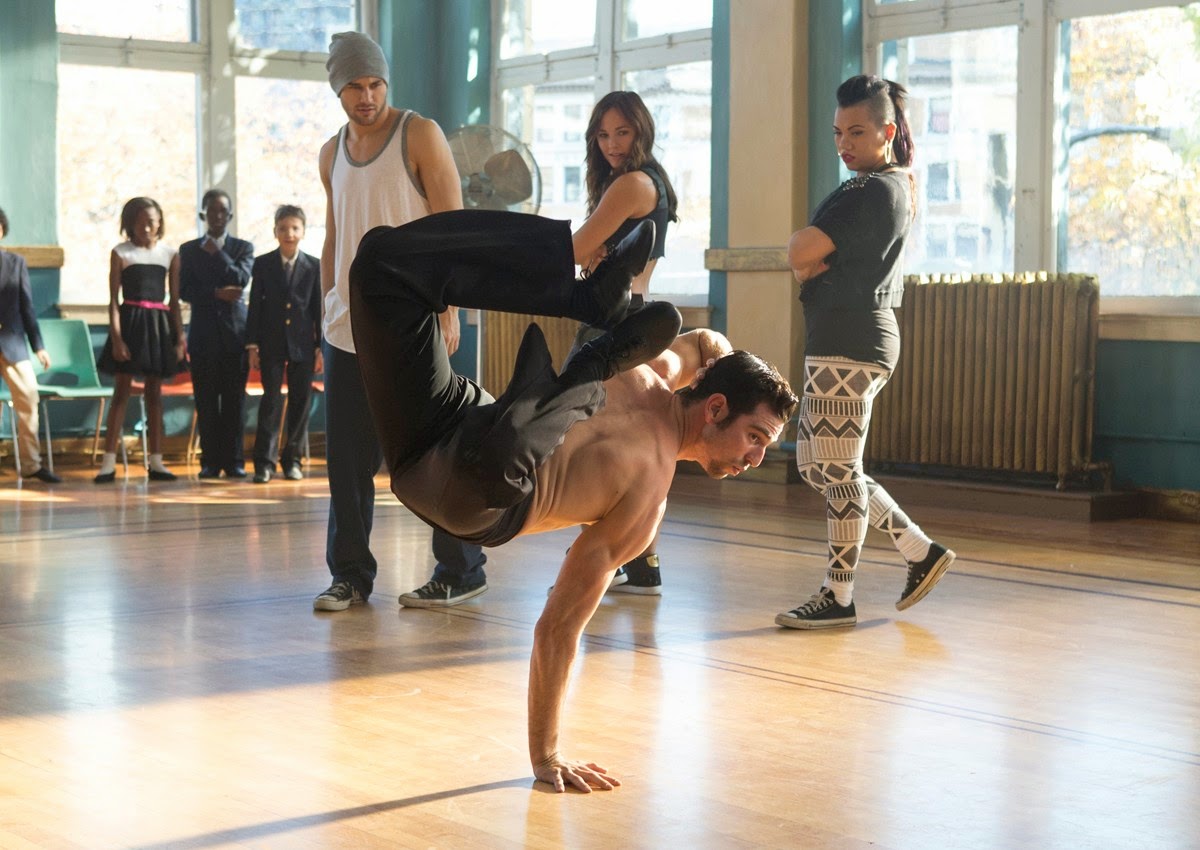 Yeah!!!… The clock has hit the second year again, the biennial dance movie is hitting theaters soon and they are about to Televise the Revolution.
Based on the trailer, the template is still on point, Elements have been stepped up and this Time, they are in Vegas for a big Battle. Back there in the trailer, “Moose” (Adam Sevani) asked “Does this always have to end up in a big giant dance battle?” Yes! It does, this is Step Up.
Ryan Guzman (Was in Step UP Revolution) and Briana Evigan (From Step Up 2: The Streets) play Leaders of a dance Crew competing to win a Vegas Competition.

Stephen “tWitch” Boss from the third and fourth installments will also reprise his role.
The movie is Directed by Choreographer Trish Sie and is set to be released on 25th of July 2014 with new actors, stages and Moves Included.